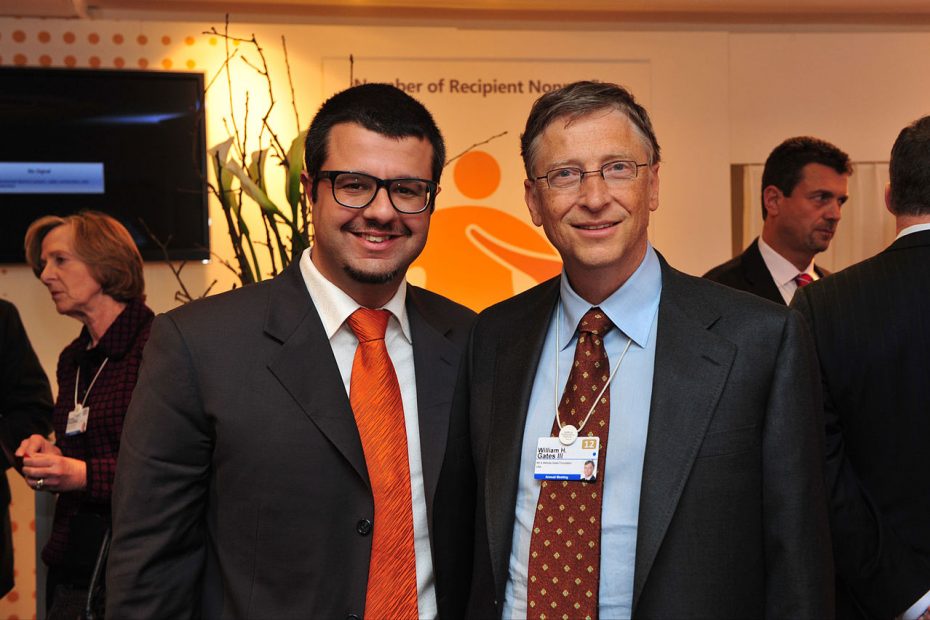 With someone like Bill Gates, charity reaches new levels. This man has redefined generosity, giving it a whole new meaning. To him, supporting charity work is about reaching the levels that other charitable individuals cannot reach – Bill is extra generous. While we appreciate what philanthropic guys like Oprah Winfrey, Angelina Jolie, Cristiano Ronaldo, and Neymar Jr. are doing, Gates is in his own league. And it is not because he the second wealthiest person in the world (as of 2019); this man simply has a big heart and a passion to impact lives. Together with his wife, Melinda Gates, he founded Bill & Melinda Gates Foundation, which is one of the mo 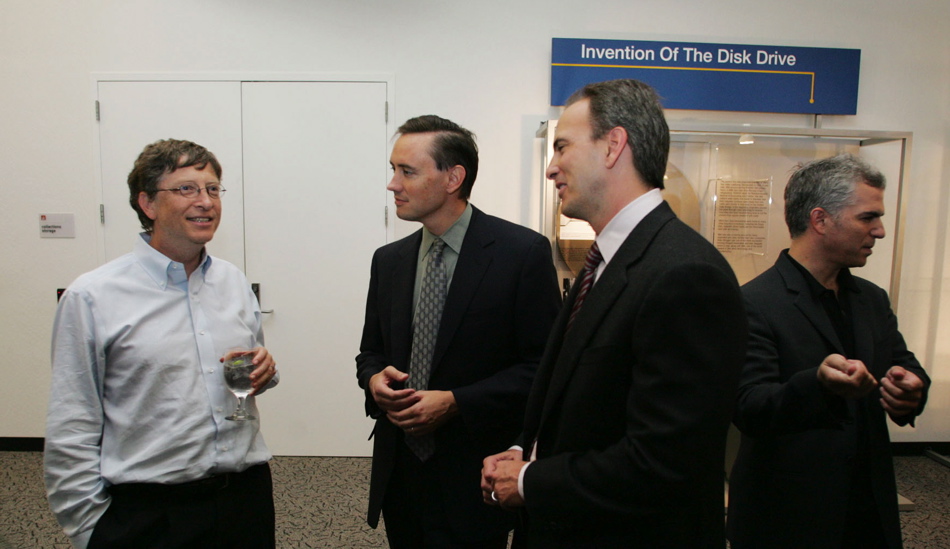 While it would take volumes to detail Gates’ philanthropic actions, here are some of the most important highlights:

Children’s Vaccine Program: Gates donated a lot of seed money to fund this program, which ensures that children around the world get invaluable vaccinations.

The Lunchbox Fund: Gates is one of the celebrity supporters of this charity, which focuses on providing lunches to poor students in the US.