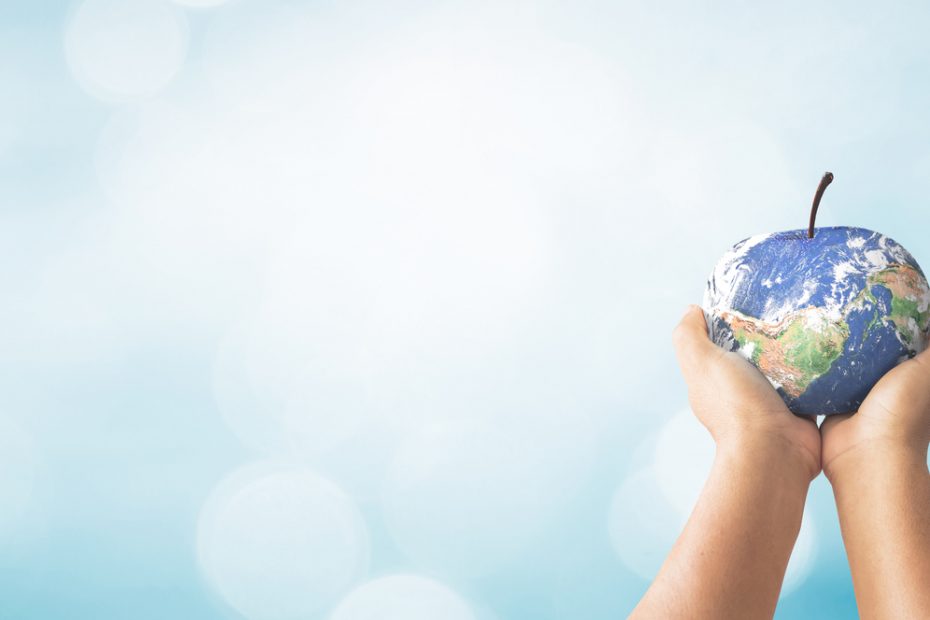 Health charities are non-profit groups that help the sick and physically-challenged people. The help can range from footing hospital bills to promoting health awareness to sponsoring medical studies. A classic example of a health charity is the Bill & Melinda Gates Foundation, which is, without doubt, the richest charitable foundation, given that it belongs to one of the world’s richest and most charitable man. It focuses on fighting diseases such as tuberculosis, malaria, and HIV/AIDS. Other famous health charities include:

UNICEF: A charity that promotes the rights of children. It purchases and donates insecticide-treated bed nets to millions of children around the world. 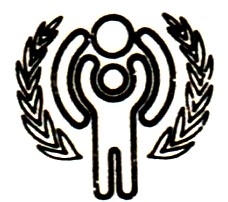 National Red Cross Societies that operate under the umbrella body known as the International Committee of the Red Cross (ICRC), which has been a Nobel Peace Prize laureate on three occasions (1917, 1944, and 1973) for its acts of charity.

AmeriCares: This is an international organisation that focuses on providing emergency medical treatments to tragedy-stricken areas worldwide.

Cancer Research UK: The biggest independent cancer charity in the world, whose funding is entirely the responsibility of the public. It spends huge chunks of money on research related to preventing, diagnosing, and treating cancer.