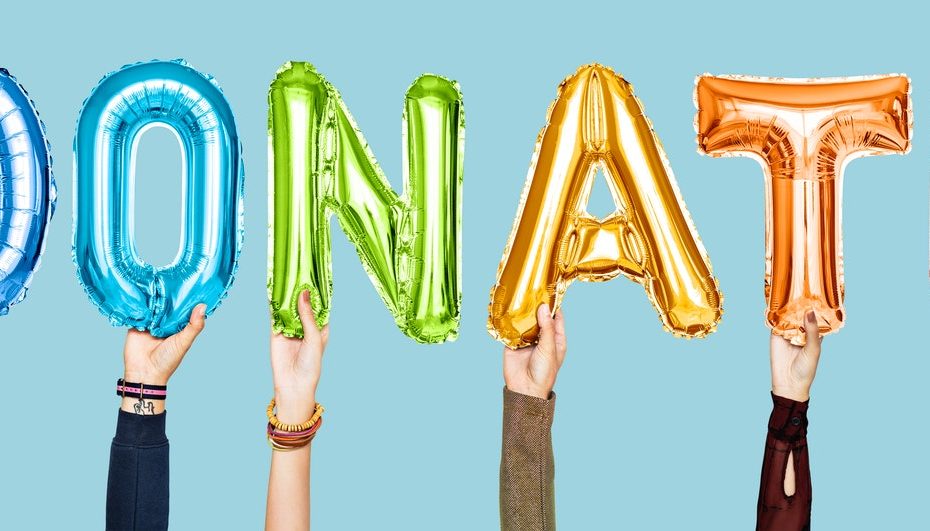 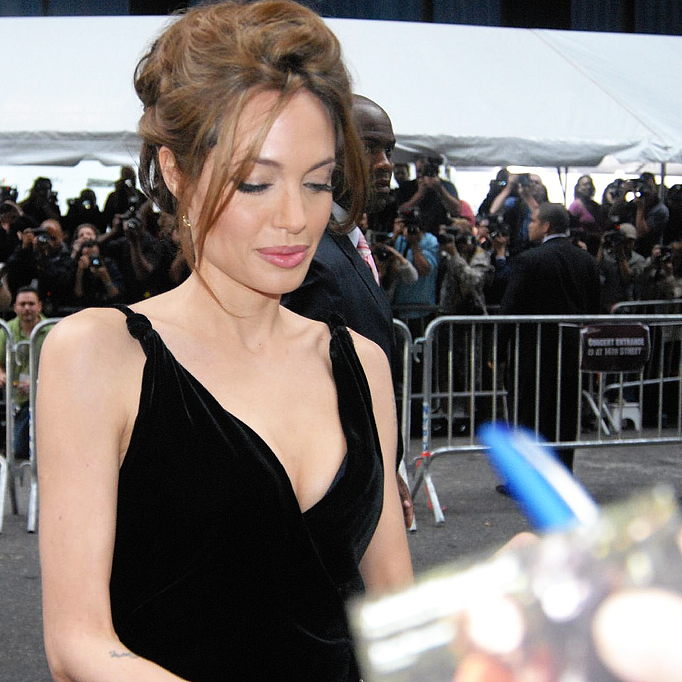 Hardly anyone under the sun makes more money than Hollywood’s famous stars. A single movie fetches them more money than most people will make in a lifetime. While there are many Hollywood stars involved in charity work, some have taken their philanthropy a notch higher, and it is only fair to recognise them.

Oprah’s name is synonymous with philanthropy. Being one of the most famous faces in the history of television, Oprah has amassed jaw-dropping wealth, which she believes in sharing. Through her Oprah Winfrey Foundation, she had patted with at least $40 million in donations to help children and women get healthcare and education around the world.

This is a name worth being on this list. Being one of the world’s most beautiful women, Jolie uses her beauty to her advantage and the advantage of others. She has a charity organisation known as Jolie

-Pitt Foundation through which she has raised a staggering $50-plus million to help the destitute in the society. She also donated $2 million to Aids and TB clinic in Ethiopia to help treat people with these diseases.

From films such as Less than Zero, The Lost Boys, and Sixteen Candles, Jamie is worth milions of dollars, which she shares through donations. Together with her husband, Ressler, they run the Gertz-Ressler Foundation, which, according to Forbes, has been topping the list of celebrity giving.

Through the Silver Mountain Foundation for the Arts, Meryl has donated $4 million to charity. With Donald Gummer, her husband, they are in the same league with the likes of Bill Gates and Melinda Gates when it comes to philanthropy.