The Value of a Celebrity/Charity Partnership 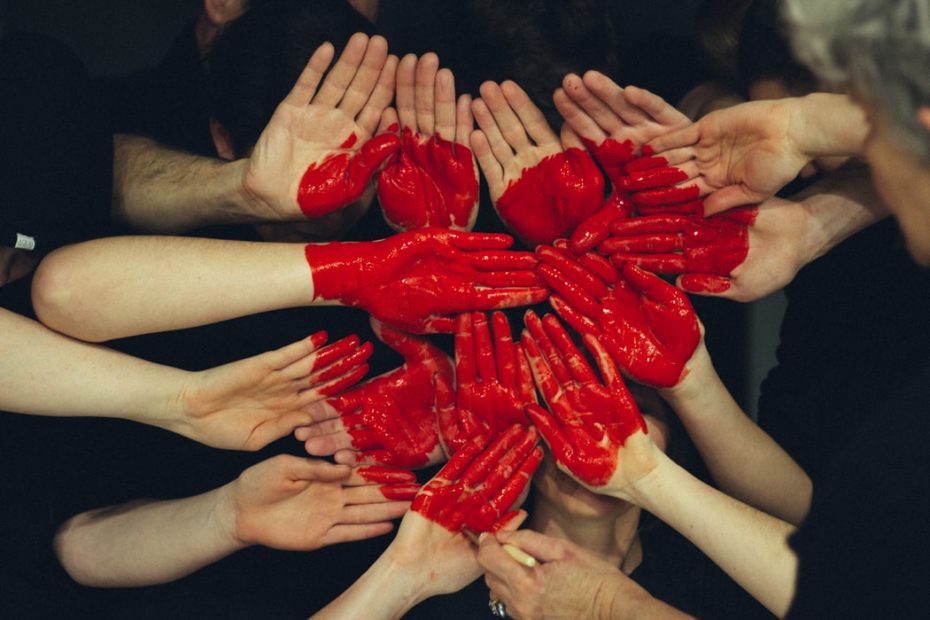 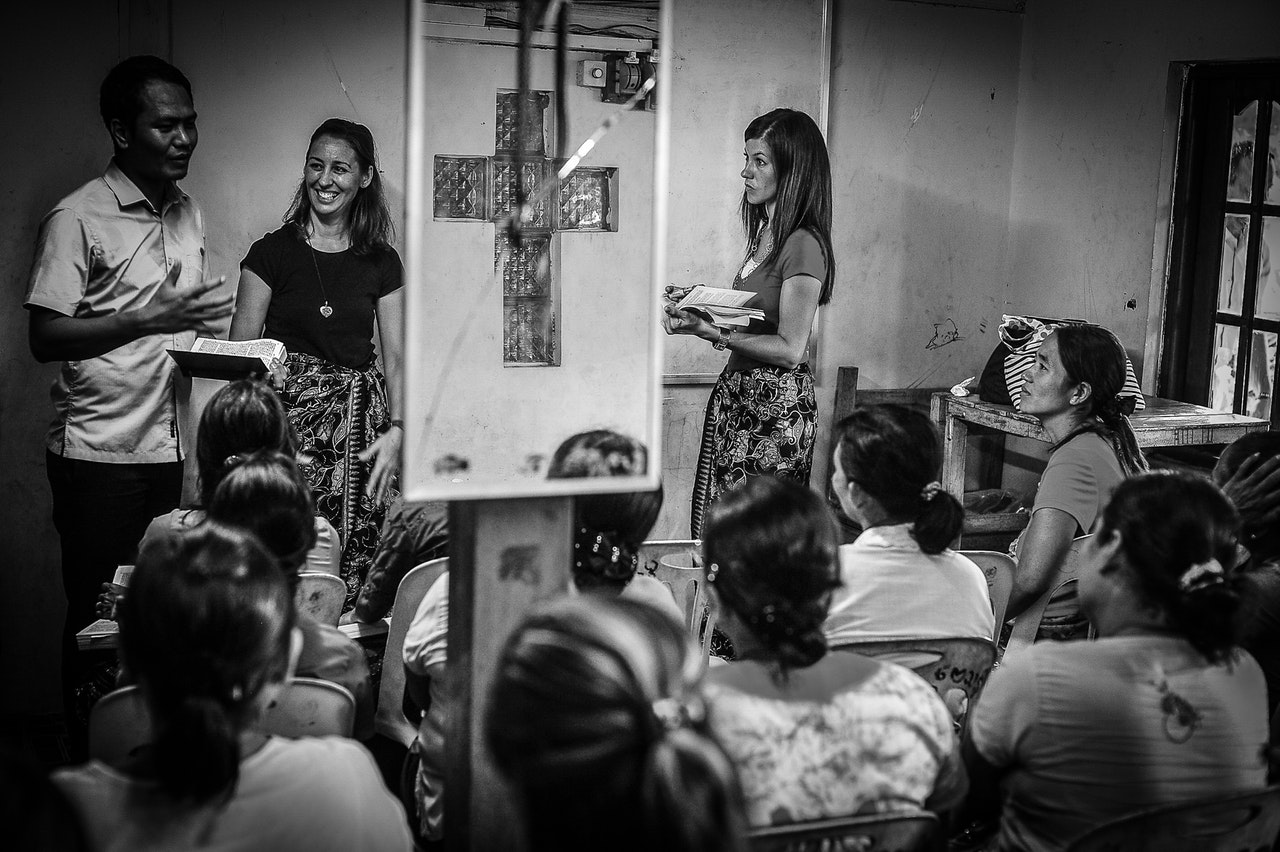 We could perhaps call it The Oprah Effect, the kind of boost emerging from a cause championed by Oprah Winfrey. However, it is not just Winfrey and this phenomenon is nothing new– a story is told of how Wedgwood helped to sell their firm and Chinese products using a royal seal of approval. That was a long time ago: 1760s. When it comes to charities, it is obvious that celebrities have what it takes to bring attention to these non-profit entities the same way they could do with products. If we go down the memory lane just a little bit, music artists used the 1985 Band Aid concert as a platform to raise about $24 million for Ethiopian famine. This is a classic example of how star power can effectively be used to influence the public and benefit society. With thousands of celebrities supporting charities today (as of 2019), it is more appropriate than ever to examine the value of such a relationship in the current charitable climate.

Why Celebrities Do This

For better or for worse, humans have always had an affinity with celebrities. As a result, many celebrities have realised that they don’t need to just focus on themselves. They need to focus on society instead and give back to it. According to Charity Network’s chief marketing officer, Jan Friedlander, celebrities understand that they have influence, which they can use to impact society positively. 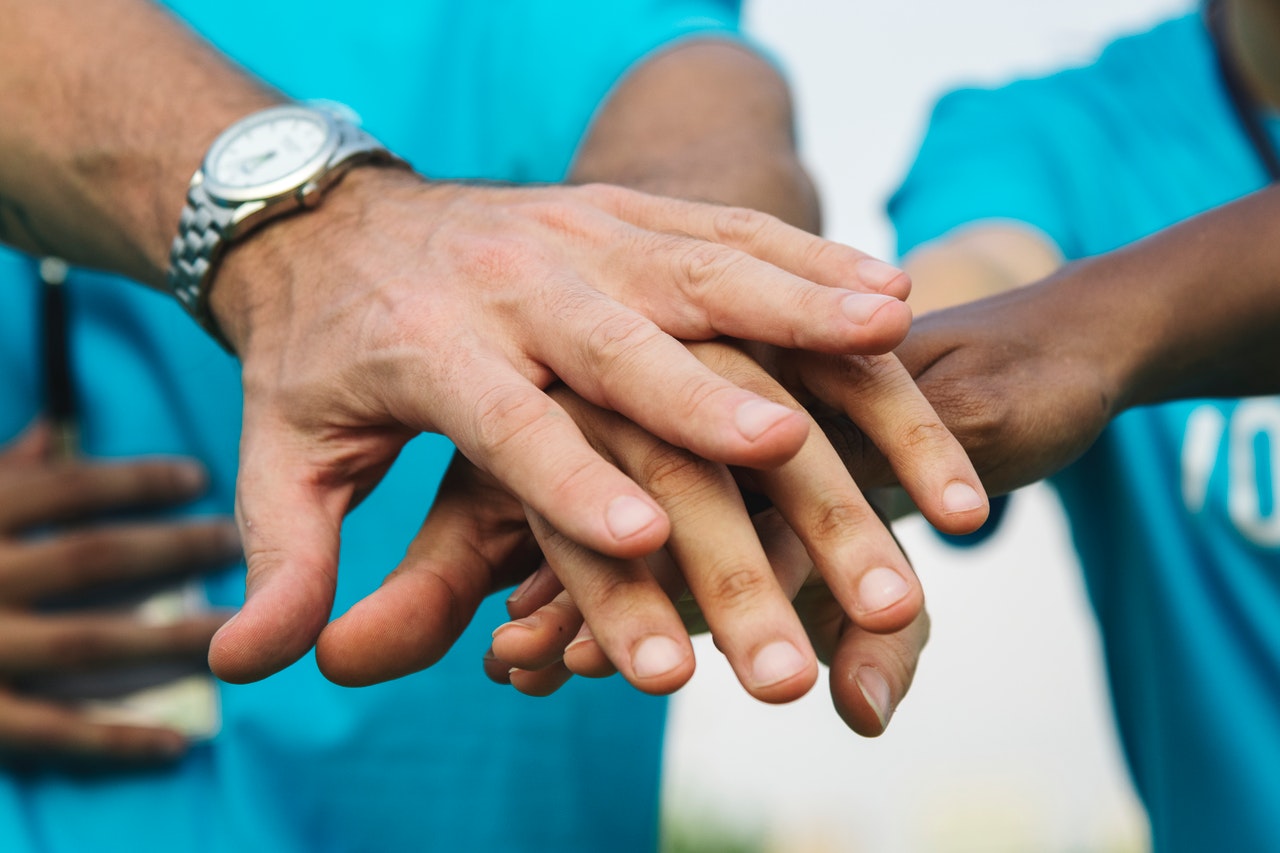 r, celebrities may have their self-interests that push them to offer support. The good thing is that these self-interests are usually mixed with good intentions, which benefit charities. Better still, most celebrities have genuine interests, which overlap with the objectives of the charities they are supporting.

Why Charities Do This

Not once or twice have we seen how celebrity-endorsed brands flourish. Such brands are perceived to be more genuine, effective, and credible by the general public. In other words, celebrities add value to brands, which makes it easier for consumers to buy them. It is a fairly similar scenario when it comes to celebrities and charities. A charity that has a celebrity on board looks more authentic, credible, and genuine. With celebrities offering a credibility signal to donors, charities can get donations thick and fast.

Must Charities Have Celebrities on Board?

Getting a celebrity to sponsor a charitable organisation may not cause any harm at all. However, the energy and time needed to maintain the partnership can overstretch the charity, especially if it is a smaller organisation. It is important to understand that the non-profit world can still flourish without the support of celebrities, even though these people can help deliver better results. The decision to enlist the support of a celebrity has to come down to scale and the kind of celebrity to approach. Not every celebrity is aligned to a particular cause.