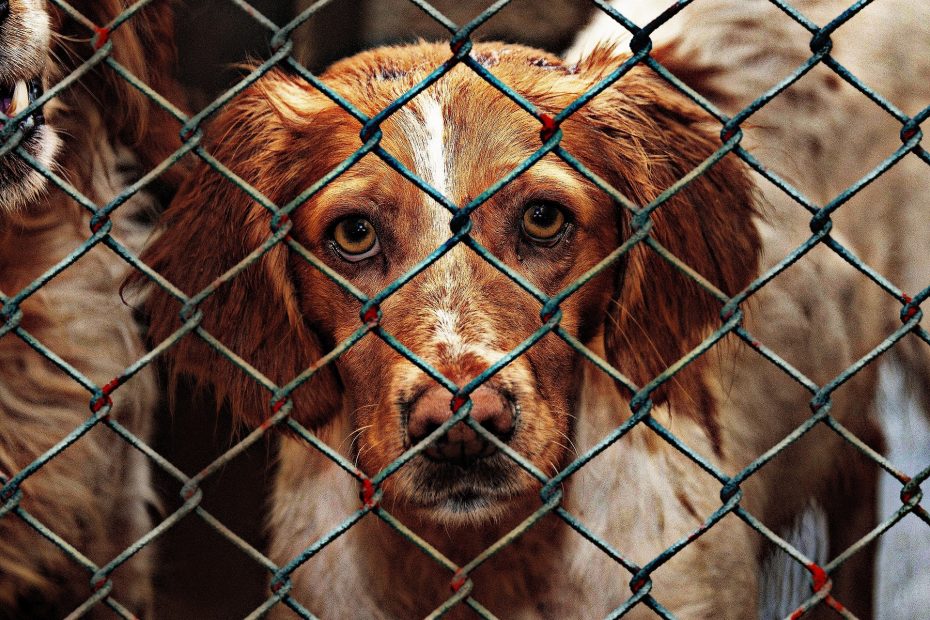 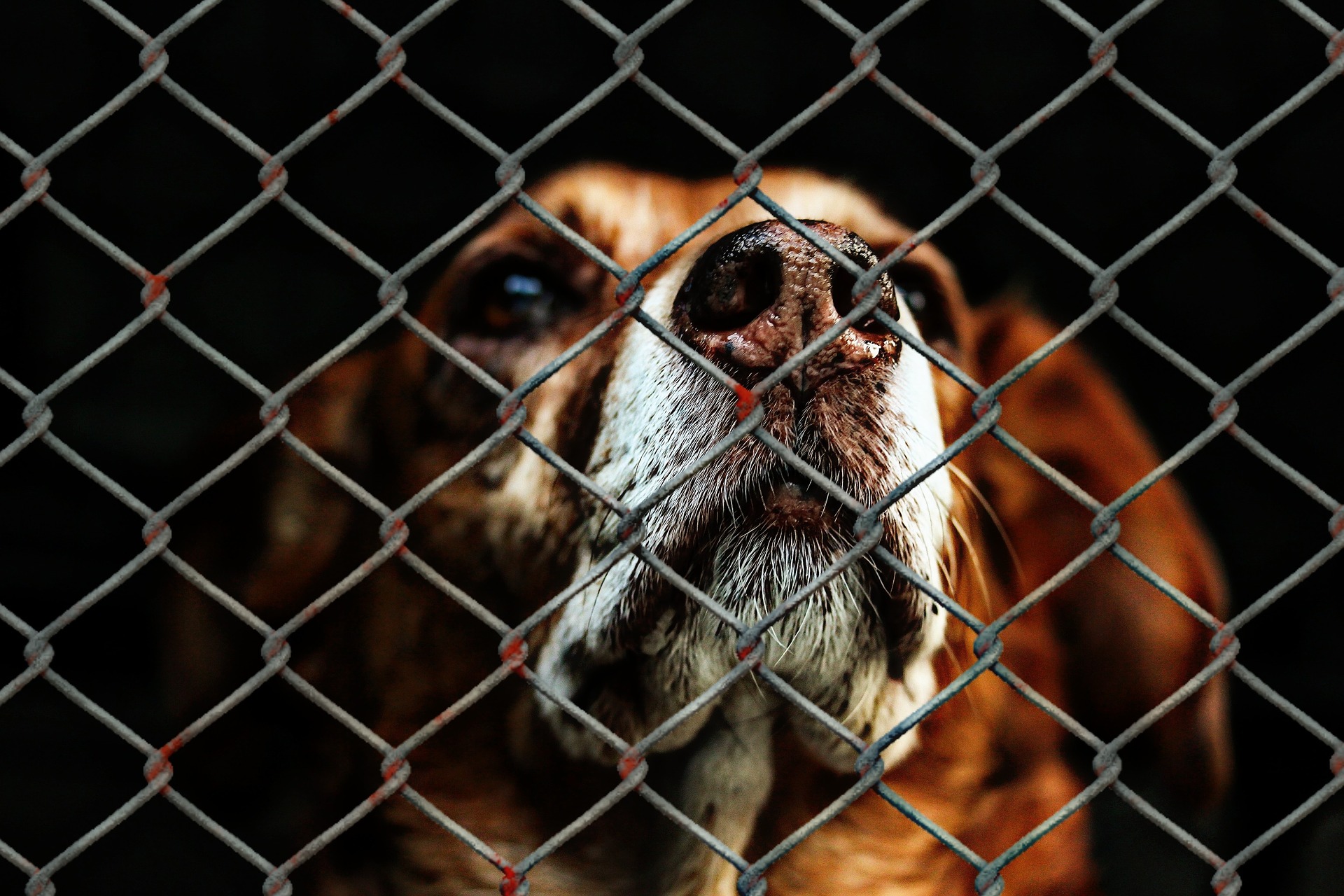 Animal charities aim to improve the welfare of animals through direct care provision to needy creatures and creation of animal cruelty awareness. These organisations act as a voice for voiceless animals, protecting the entire animal population from endangered wildlife to neglected pets to every life in between.

The list of animal charities is endless but let us focus on just a handful.

With more than three decades in existence, Best Friends Animal Society is the largest no-kill charity for companion species, such as horses, dogs, and cats, in the United States. This organisation offers shelter to homeless pets in Utah, New York, Atlanta, and Los Angeles, and also teaches people on the dangers of puppy mills, preventing breed discrimination, and pet spaying and neutering. The goal of this charity is to minimise cases of animal deaths in shelters as much as possible.

This is one of the most famous programs that advocate animal welfare. Not only does this organisation have several programs meant to protect and support domestic animals but it has also launched initiatives to curb factory farming, animal testing, and wildlife hunting. Through its Animal Rescue Team, wildlife support units, and rehabilitation and veterinary centres, this charity provides care and protection to needy animals. It is also known to have shut dow 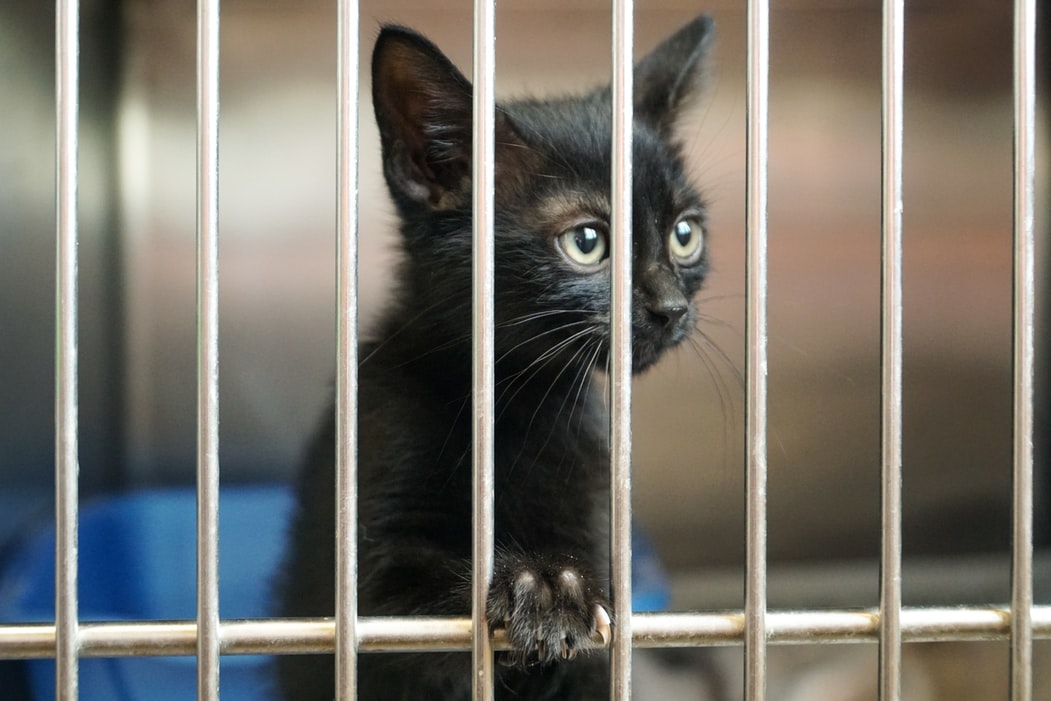 Founded in 1957 in New York City, Friends of Animals has come a long way. Its original goal was to care for and protect dogs and cats by spaying and neutering them. With well over 2.5 million pets spayed and neutered since its inception, this charity can make a strong case for having achieved its original goal. On top of spaying and neutering, Friends of Animals has been in the forefront when it comes to advocating against animal fur-collecting, hunting, testing, and homelessness. It also protects and supports wildlife and wildlife habitats, not only in America but around the world.

Did you know that 96% of the oceans around the world are affected by human activities such as pollution and over-fishing? With the ocean ecosystems being devastated with these activities, the aquatic lives that live in them are not safe at all. This activity also places human lives at risk. Oceana is a non-profit organisation whose aim is to protect the ocean and improve food supply in the world. Using global education and research-based facts, Oceana advocates laws to protect the oceans against harmful human activities.