The Most Charitable Athletes 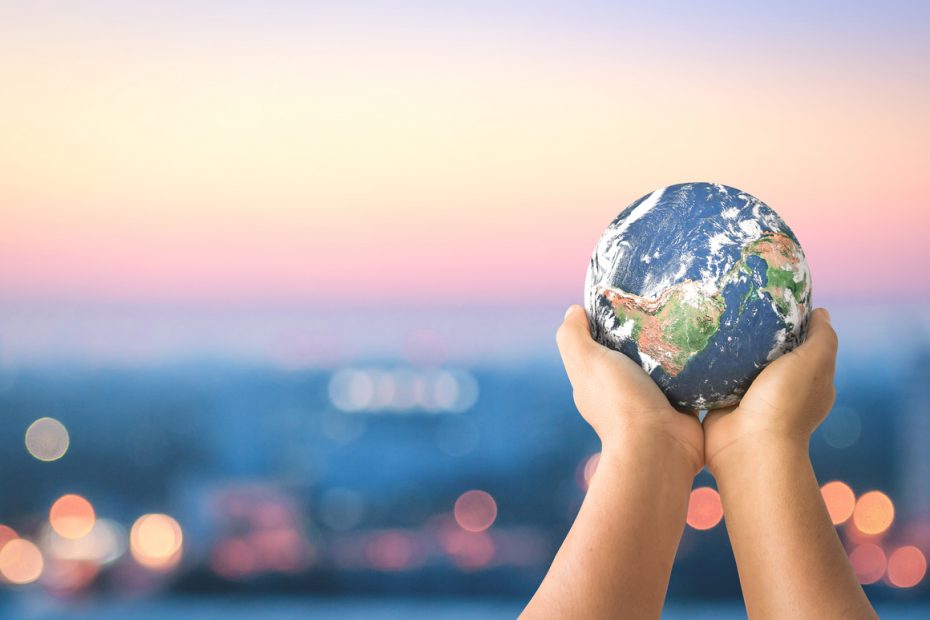 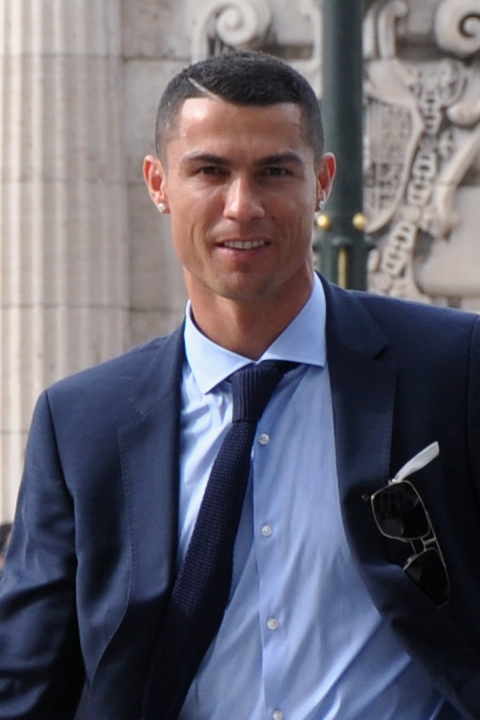 Yes, there are fights, suspensions, diving, destroyed cell phones, cheating on spouses, and all sorts of negative things in the world of sports, but it is very unfair to just focus on the negative side of athletes when there are in fact hundreds of them doing good work out there, including supporting charities. While some of them use their salaries, others use their stature to evangelise charity causes and make the world a better place. Here are some of the most charitable athletes today (as of 2019).

A common figure on the screens, John Cena is synonymous with wrestling and is widely regarded as not only one of the best wrestlers in the annals of the sport but also one of the most popular. However, there is another side of Cena that many people don’t know: he is extra philanthropic. Having granted at least 500 Wishes to ‘Make-a-Wish’ charity, Cena has given hope to hundreds of less fortunate kids. He takes the top spot on the list of the charity’s supporters besides being the most requested. Without relenting, this guy has continued to make good his promise of bringing happiness to children.

He may have declared himself the best player in the world, much to the disappointment of many, but CR7, as h 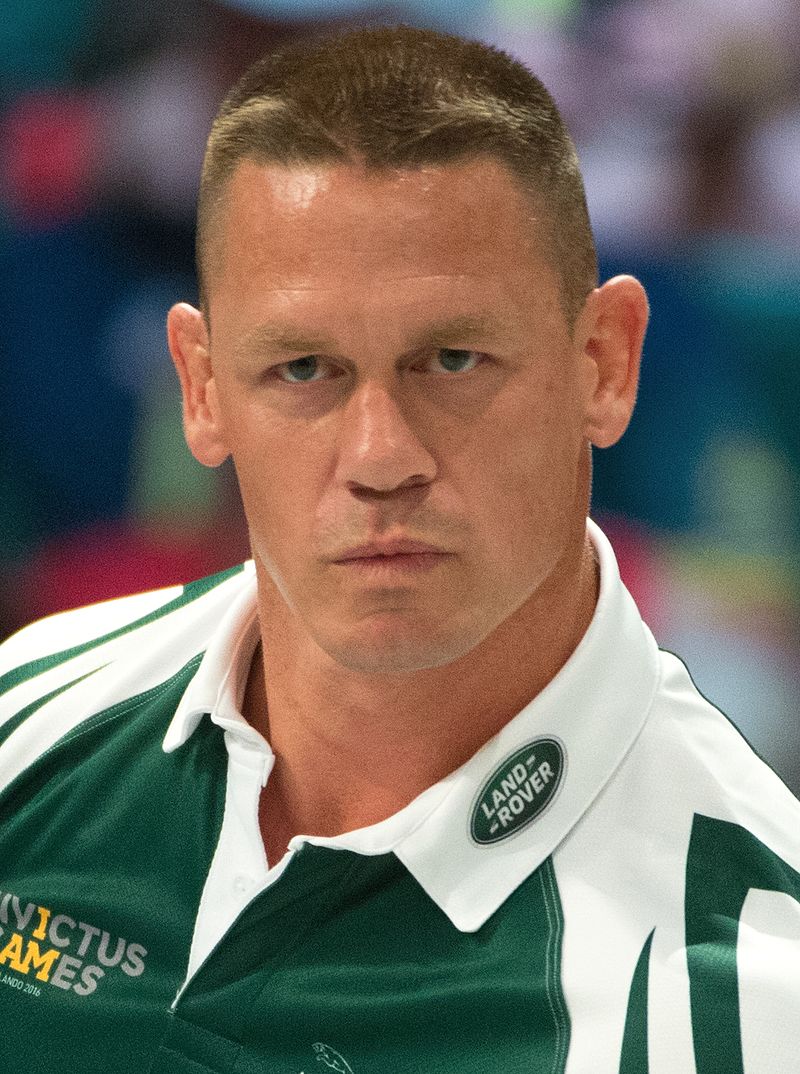 e is fondly called, has done a lot in terms of supporting charities. One of his most notable acts of charity involved paying £50,000 for brain surgery and medical treatment for one o his Spanish fans.

Serena is probably the all-time greatest tennis player in the women’s category. Besides being a UNICEF ambassador, she offers support to a huge number of charities, including Build Africa Schools, The Caliber Foundation, The Equal Justice Initiative, and Beyond the Boroughs Scholarship Fund.

You can love him or hate him for being himself, but when it comes helping out, this samba boy does not shy away. In his home country (Brazil), Neymar is a god thanks to his massive acts of charity. On top of committing his free time to children, he has helped to bring clean water to Brazilians and fight the dreaded Ebola. And there is the Neymar Jr. Institute Project, which helps thousands of children in his home country.

Very few people in this world commit themselves to help educate children as this man does. Through the LeBron James Family Foundation, he sponsors the education of thousands of children by donating millions of dollars.